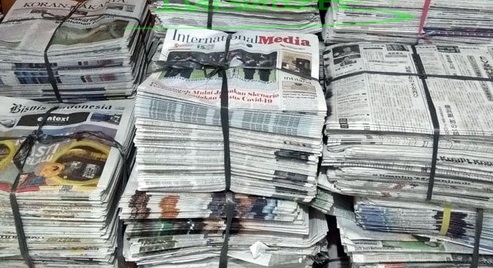 Have you ever subscribed to a newspaper? If so and you are still doing it to this day, don't waste the newspaper subscription in vain. Did you know, there is a business potential that can bring in coffers of money from piles of old newspapers at home? Come on, start using the newspaper for a business field that can increase family income.
What to do? Keep listening, yes, reviews and analysis. Sometimes piles of newspapers at home make you upset. Never mind piling up, the condition is already getting brittle because of moisture. In fact, it tends to become trash that makes the house or warehouse in your home unsightly. Ah, don't be confused by that condition. Let's start turning paper that was once considered trash into valuable 'pearls'. Come on, get creative with used paper at home.
Of course, there have been many uses of paper to be used as business land. Some become collectors, some make handicrafts, and some even make paper again. What is clear, all of that returns the function of the paper earlier, which was previously considered useless, aka trash.
The paper recycling business is indeed quite promising. But it really depends on our creativity in processing it so as to produce products that are worth selling at competitive prices.
How to start a business by using old newspapers at home? Let's look at the following explanation. This business clearly barely uses capital. The initial capital, yes, was because we subscribed to the newspaper. But in processing it back into function in another form, of course it does not require large capital.
First separate the newspapers according to their condition, including their size, thickness and thinness. If there is only one type of newspaper, the job is easier. We simply separate them according to their conditions, which are still good and which are not good. This is important so that we can determine what to do with the papers from the newspaper.
Creativity That Can Be Made from Used Newspapers
1. Making Souvenirs
Souvenirs are very useful for many people. It can be used as a memento at a meeting or activity. Paper souvenirs are definitely cool because they are environmentally friendly. Especially now that the campaign about going green is being echoed. Well, this is an opportunity right? What kinds of souvenirs can be produced from newsprint? There are many. Among them, tissue holders, flower pots, goodie bags, figures, and bags. Again, don't throw newspapers around your house.
2. Newspaper Holder
Holding newsprint can also be done. This creativity sometimes costs money, but sometimes it doesn't cost anything at all. It will cost money, if we invite other people to look for it, of course the seeker will ask us to pay for his services. However, it could also be our own way of going down to the field looking for these unused newspapers.
We can work with people who also subscribe to the newspaper. It can be individuals, government agencies, even the newspaper company itself. Because newspapers that are not sold out will be returned to the newspaper company, which is often called a return. So, we can ask for or buy the return paper, of course we ask for it at an affordable price.
3. Seller of Used Newspapers
If you don't have the ability, energy, or resources to create piles of newspapers at home, then this business can be done. Namely, by becoming a seller of used newspapers. The money is not bad. Who sell it to? Yes to collectors of newspapers or waste paper. Nowadays, collectors of used newspapers don't just wait for us to come deliver them to be sold. They have also opened an online stall for selling. In fact, they also provide pick-up service directly to the house if we sell enough newspapers. Promising, right?
This used newsprint business is quite promising. Even though the newspaper industry is starting to be abandoned due to being eroded by digitalization, this business has not disappeared, even in the next ten years. So, our efforts to utilize used newsprint will also be maintained. So, there is no need to despair because the newspaper industry is in decline.
Then how to market the product that we have created through the used newsprint? There are two ways, namely traditional and modern. Traditional with a special distribution of handicrafts from newsprint, participating in handicraft exhibitions, setting up booths, and offering them directly to colleagues.
Then digitally. This method is the most widely used now. Advances in information technology provide many opportunities in the marketing of products that are created. Moreover, there are formats such as online stalls which are often used as a reference for people shopping. We can register to become a seller in these applications.
Okay. So first huh? Hopefully this article is useful for all readers.
Next Post Previous Post
No Comment
Add Comment
comment url
Investation

Used Newsprint; Creative Business Ideas that Turn Waste into a Source of Money 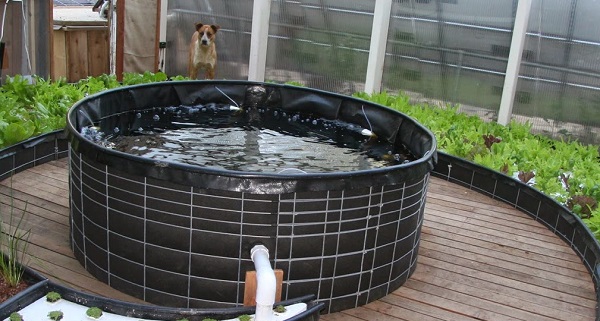 Have Narrow Land? This is a profitable business idea 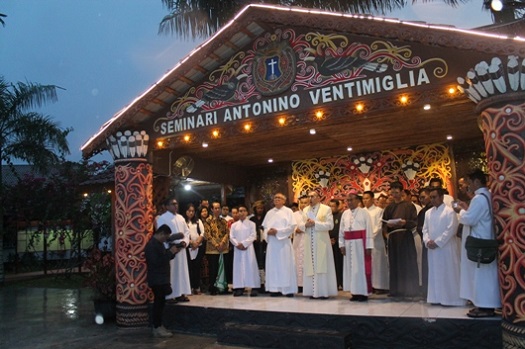 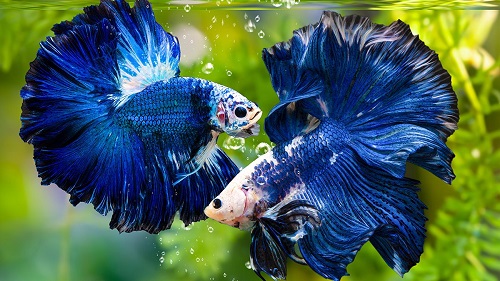 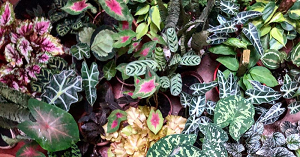